Come warm those bones with some music and great beer! Blues/country artist.

HINDER Fest is coming sooner than you think, so we wanted to give everyone a heads-up to mark your calendars.

Gerry Sloan at H.H. HINDER Brewing Co. Born and raised in Dundalk, Ireland Gerry’s shows are a tour of Ireland, 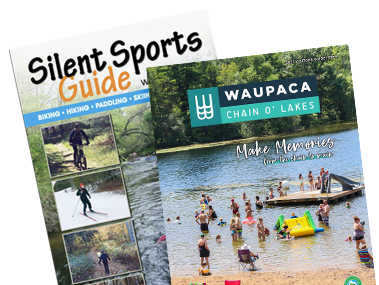